First came the NHL’s announcement that Seattle would get an expansion franchise. Then came the team name followed by a coach and GM. By day’s end, the Kraken will have players to don the uniforms this season.

Today is the NHL expansion draft when the Kraken can sign one player away from 30 other teams in the league. Seattle must take at least 14 forwards, 9 defensemen and three goalies and at least 20 who are under contract for next season.

About 4,000 fans are expected at Gasworks Park along Lake Union for today’s announcement. The Expansion Draft presented by Upper Deck is on ESPN-2.

Gonzales pitched 5-solid innings to earn his first victory since April 15th. He allowed 2-runs on 6-hits with three strikeouts and three walks. The two runs came in the bottom of the 5th on Connor Joe’s first Major League home run.

Seattle countered in the top of the 6th with Cal Raleigh at the plate, looking for his first Major League RBI after getting his first career-base hit earlier in the game…

C.J. Cron hit a 2-run home run in the 8th but Kendall Graveman was able to get the Rockies out in the 9th for the save. Manager Scott Servais talked about Marco’s day on the mound and Cal getting his first hits…

Seattle was wrapping up the quick, 2-game series today at Colorado with the Rockies rudely greeting Kenyan Middleton with 5-runs in the first inning. We’ll have the wrap up of today’s game on Wake Up Wenatchee Valley tomorrow morning here on the NCWLIFE Channel.

Seattle’s win helped them keep pace with the rest of the American League West as the A’s beat the Angels 6-nothing. Matt Olson was 2-for-3 with a home run while James Kaprielian and three relievers kept Los Angeles’ offense quiet.

Tarik Skubal and three relievers held Texas to 1-run on 4-hits as Detroit topped the Rangers 4-1.Jose Altuve homered twice and Kyle Tucker had a 2-run shot in a 5-run 5th inning for Houston as the Astros beat Cleveland 9-to-3.

Cole Hatton pitched 5-innings to earn his first victory of the season, allowing 1-run on 5-hits with 5-strikeouts and 3-walks. Michael DeFelippi held the Sweets in check in his 1-inning of relief and Skylar Hales worked the final three innings to earn the save.

Wenatchee opened the scoring in the top of the first on Adam Grob’s RBI-triple. The ‘Sox added two more in the 4th on an error by the catcher and sacrifice fly by Garrett Cutting.

Walla Walla had cut the lead to 3-1 in the 5th before Wenatchee played add-on in the 9th, scoring 4-runs on 2-run singles by John Newman and Dakota Duffalo.

The two teams play again tonight at 6:35 and you can hear all the action with Joel Norman on Sunny FM.

In Yakima, Noah Williamson was 2-for-4 with a run, RBI and triple to lead the Pippins over Bend 4-to-2.

Tanner Jacues’ solo home run led to a 4-run 5th inning for Ridgefield as the Raptors beat Port Angeles 6-to-2. Carson Walters worked 5-and-two-thirds innings of relief with 8-strikeouts for the win.

Joey Dixon pitched six shutout innings while striking out 9 to lead Bellingham over the Northwest Star Academy 6-nothing. Malakhi Knight’s 3-run home run in the bottom of the 2nd would be all the offense the Bells would need on the night.

Wenatchee’s win over Walla Walla brought the AppleSox to within a game of the Sweets in the chase for the second-half playoff spot. Yakima Valley is already in the post-season with its 1st half title, so it’s a battle between the AppleSox, Sweets, Bells and Lefties for the final playoff spot in the North Division. 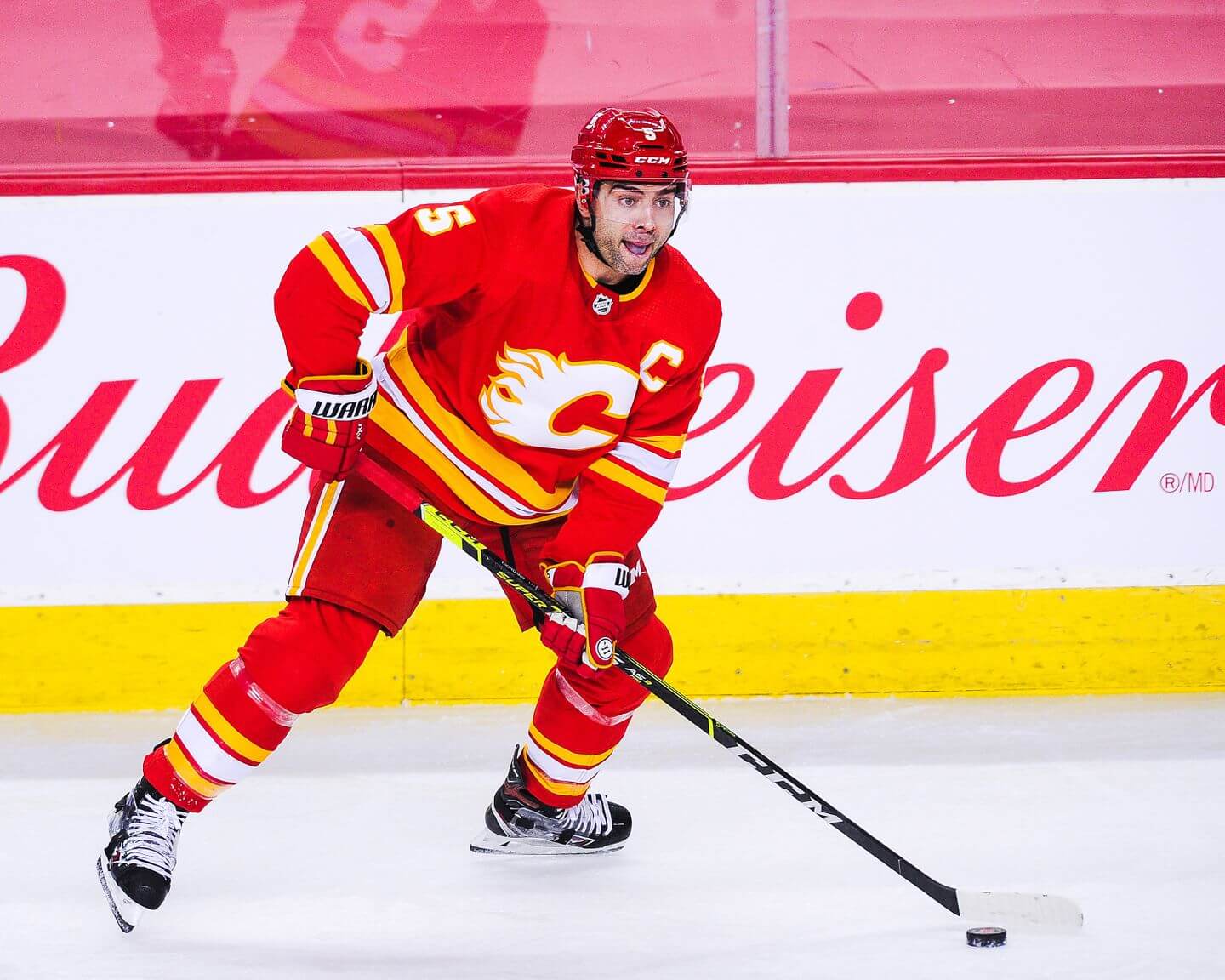 Seattle's blue line will have a veteran presence with sources confirming to The Athletic's Pierre LeBrun that the Kraken have selected Mark Giordano from the Flames and Adam Larsson from the Oilers.

But it was the available players that Seattle didn't select that made waves earlier on Wednesday, with sources confirming that Seattle wouldn't pick either Montreal's Carey Price or Colorado's pending unrestricted free agent Gabriel Landeskog. Both players were left unprotected by their respective clubs.

Price, 33, waived his no-movement clause over the weekend, but according to sources, the Kraken have decided to instead take defenseman Cale Fleury from Montreal.

Landeskog, who posted 20 goals, 32 assists and 52 points for Colorado this season, will be able to explore free agency on July 28 or re-sign with the Avs.

Up front, the Kraken bolstered their offense by selecting Jordan Eberle from the Islanders. The 31-year-old winger posted 16 goals and 17 assists last season and has three years remaining on his current deal, carrying an annual cap hit of $5.5 million.

Larsson was left unprotected ahead of Wednesday's expansion draft, giving the Kraken the chance to enter early negotiations for a long-term deal and the two sides were able to agree on a four-year deal with an annual value of $4 million, a source confirmed to LeBrun. The 28-year-old has spent the last five years with the Edmonton Oilers, posting 16 goals, 52 assists and 68 points in 329 games.

After struggling with injuries in 2019, Larsson played in 56 games for the Oilers during the 2020-21 season, averaging just under 20 minutes of ice time.

Calgary will be looking for a new captain now that Giordano is headed to Seattle. The 37-year-old blueliner had 26 points for the Flames last season, tallying nine goals and 17 assists.

A source also confirmed Seattle will select defenseman Jamie Oleksiak from the Stars. Olesiak, 28, had six goals and 14 points in 56 games with Dallas last season.

Later on Wednesday, sources confirmed to The Athletic that Seattle has also selected Cale Fleury's brother, Haydn, a defenseman from the Ducks. Other picks confirmed include forward Mason Appleton from the Jets and forward Morgan Geekie from the Hurricanes.

This is a developing story. More to come.

USWNT Tokyo Olympics player ratings USA struggle all over the