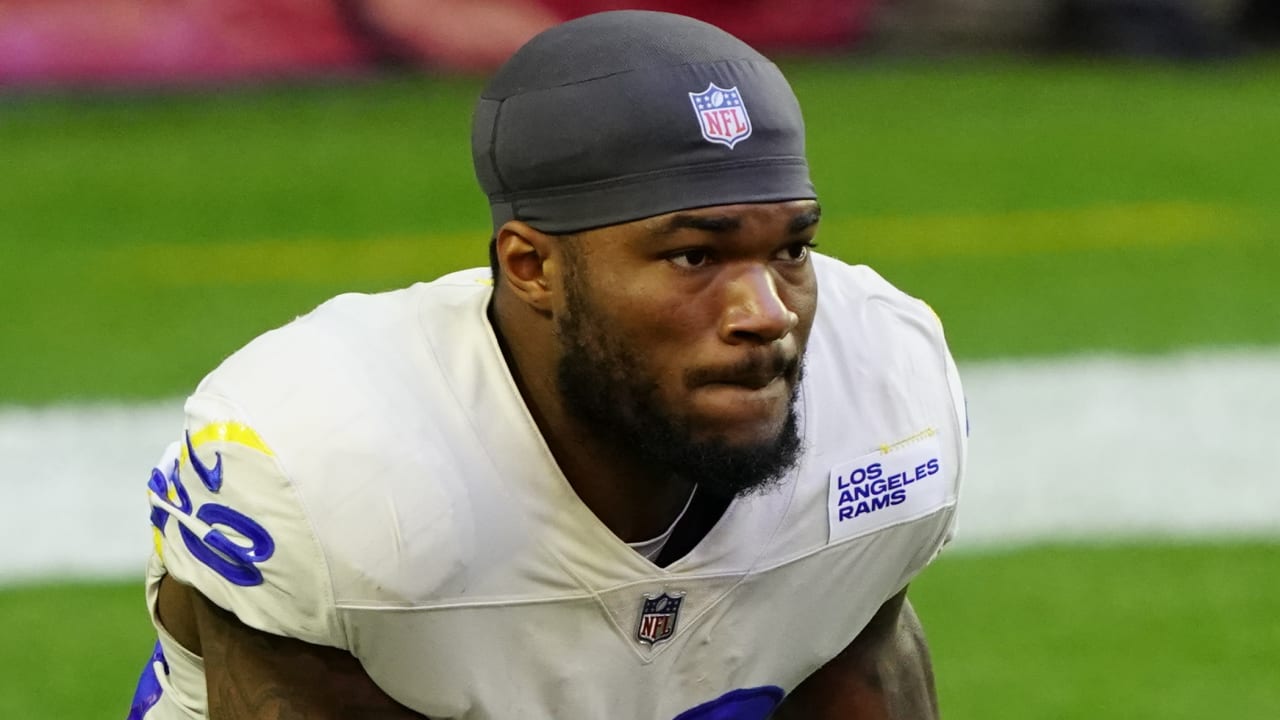 The Rams' top rusher from 2020 has been upended by terribly unfortunate news.

Akers was set to headline a backfield that began 2020 as a committee, but saw the Florida State product rise to the top of the group down the stretch of the season. Akers finished the season as Los Angeles' leading rusher thanks in large part to his increased workload from Week 13 onward, going from averaging just 6.3 attempts per game to over 20 in the latter portion of the season.

The uptick in carries produced results for Akers, who averaged 92.1 yards per game, scored four touchdowns and broke 130 yards twice in that span. His 645 rushing yards from Week 13 through Super Bowl LV were the fourth most in the entire NFL, giving the Rams plenty of reason to be excited about the future of their running game in the post-Todd Gurley era.

After Tuesday's news, they'll instead have to drum up excitement for handoffs to Darrell Henderson, Xavier Jones, Raymond Calais and Good Morning Football favorite Jake Funk. Three of those four were either seventh-round picks or undrafted free agents.

If numbers never lie, the Rams will have to hope their committee backfield can make up for what they'll lose from Akers' absence. Los Angeles has averaged 120-plus rushing yards in each of the three seasons in which the Rams have made the playoffs under Sean McVay. In the one season in which they didn't make the playoffs in the McVay era, the Rams averaged just 93.7 yards per game.

The Rams can continue to be excited about their chances with a new and improved situation at quarterback thanks to their acquisition of Matthew Stafford﻿. But they'll undoubtedly miss Akers, and can only hope to find a way to replace his projected production over the course of a full season. 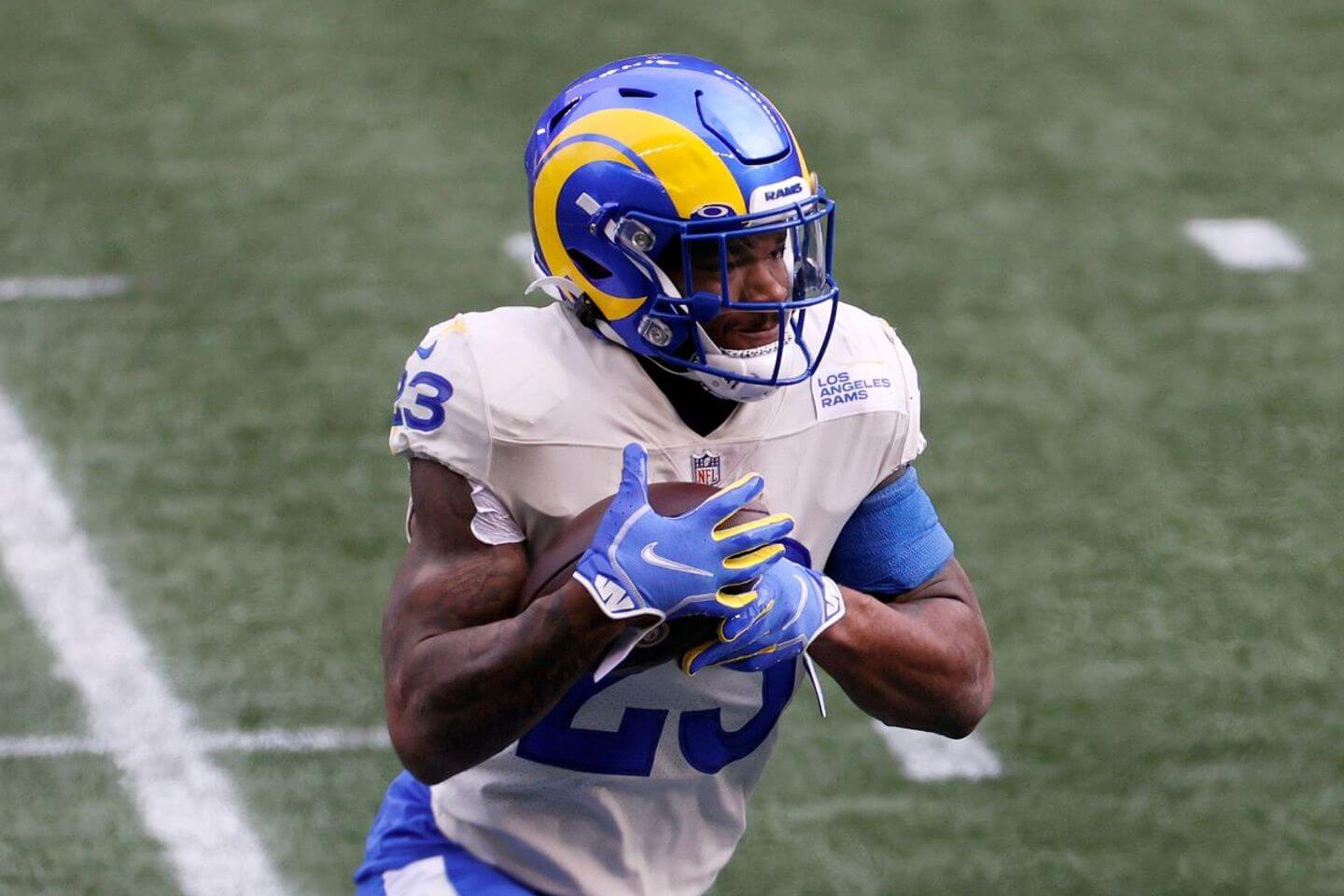 Jourdan Rodrigue, Rams beat writer: This loss is brutal for the Rams, as Akers was poised to take over as the lead back this fall and has certainly put in the extra work to do so. The other backs on the roster are Darrell Henderson, Xavier Jones, Jake Funk and Raymond Calais.

Henderson is talented and has plenty of game experience — but durability is a big question for him, and he wasn't fully healthy in the spring. No other backs have relevant game minutes, so the Rams may need to make a move.

If they don't, it actually says quite a lot about their expectations for Jones, who really impressed teammates in training camp last summer and has quietly been developing since.

Jake Ciely, senior fantasy writer: Henderson is the clear replacement for Akers, and the drop-off isn't as great as many might think. Henderson's main issue has been health, as you don't average 8.9 yards per carry, even in college, without being dangerous.

Henderson gets up to speed quickly with breakaway ability and great ability in the receiving game. He doesn't crack the RB1 tier as Akers did, but he can be quite similar to D'Andre Swift.

With that in mind, Jones, Calais and the rookie, Funk, will compete for the backup role. I lean to Jones having the most upside — for now — as I could see the Rams signing a veteran (Todd Gurley return? Adrian Peterson), and whoever the backup is would likely share more of the touches than Henderson will, if Henderson were to also miss time.