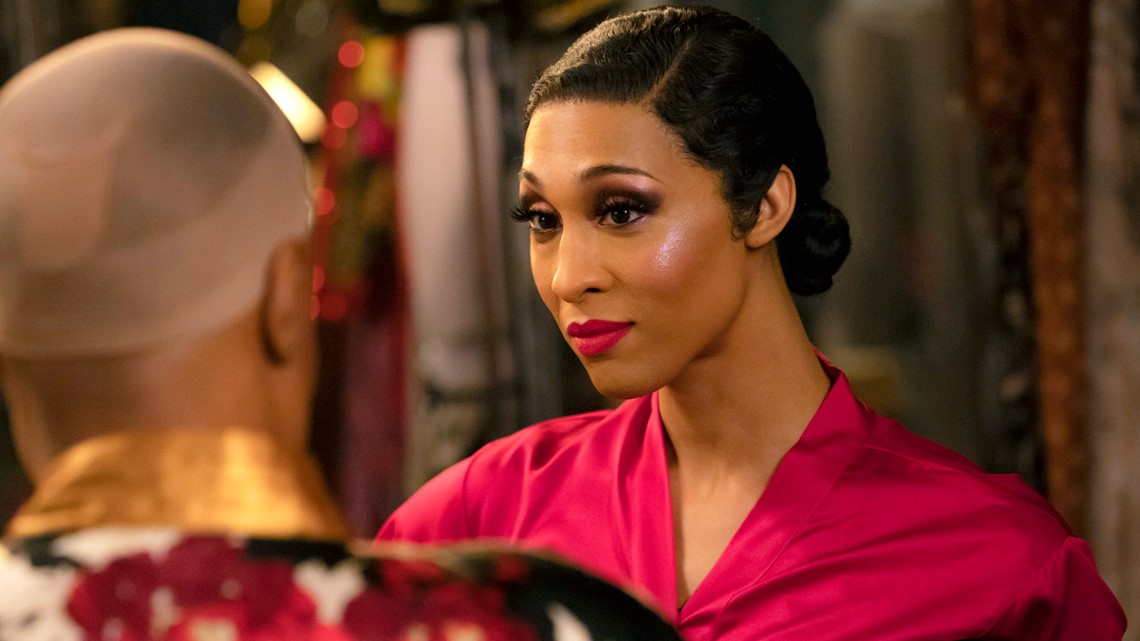 WASHINGTON — Learning of her historic Emmy nomination, Mj Rodriguez of “Pose” had one overwhelming feeling: “I felt so seen.”

“I felt represented and I felt seen,” said Rodriguez, who scored the first major acting Emmy nod for a trans performer. “And … more accepted than I have felt in a long time. I felt like my colleagues now see me, my acting colleagues see me, and the people who are surrounded by the arts see me, and how much I want to give the world the love to my craft and my art.”

The nom for Rodriguez, who plays house mother and nurse Blanca in the FX show about ballroom culture in the 1980s and ’90s that recently ended its third and final season, was one of several nods for the show, including best actor for Billy Porter and best drama. The series from Steven Canals and Ryan Murphy broke ground with the casting of transgender actors as trans characters.

Rodriguez, 30, spoke in an interview on Zoom Tuesday from Cannes, France, where she's attending the film festival. It had been a long night: She hadn’t been able to sleep, in anticipation. “I had a lot looming through my mind,” she said. “I was up until 8 o'clock in the morning.”

When the news came, “My mom and my godmother (were) sitting at the dining table. And the moment my name was announced, I just screamed and I broke. And my mom grabbed me. She kind of like flung me around. I gave her a hug. She swung me around a little bit. And I just remember falling into my boyfriend’s arms and just crying. Tears of joy, tears of happiness.”

Rodriguez and her family were not alone in their joy or recognition of the enormity of the moment. Sarah Kate Ellis of GLAAD, the LGBTQ+ organization, called her nomination “a breakthrough for transgender women in Hollywood, and a long-overdue recognition for her groundbreaking performance over the past three seasons of ‘Pose’” — a show that, Ellis said, “undoubtedly raised the bar for trans representation on television and changed the way viewers around the world understand the trans community.”

The group had joined with dozens of other organizations in an open letter urging Emmy voters to show their support for the show and especially for its transgender and nonbinary actors.

Rodriguez said she was grateful to know “that we are finally being seen the way we need to be seen, and that our stories can now be seen as human stories. It just opens the diaspora, opens everything even more. There are limitless amounts of stories that can now be told, simply because of this happening.”

She said she was specifically thinking of young people, “who can look to us and see that we are human and that we have so much to offer and that we can be looked up to and that there are dreams that are obtainable, because we can make them happen.”

Of her fellow castmates and crew members, she said, “We gave as a team. I always say teamwork makes the dream work, and that is exactly what we did. The family on that show is what we built.”

Rodriguez is working on her next project, a comedy for Apple TV+ with Maya Rudolph, with a working title of “Loot.”

“I just feel like the sky is limitless,” she said of her professional future. “I feel like there’s so much more opportunity out there. The world — it’s opened, and I can’t even express how happy I am to know that I’ll be able to be a part of more amazing pieces of work … and just put out good products. I know that’s what the future looks like.” 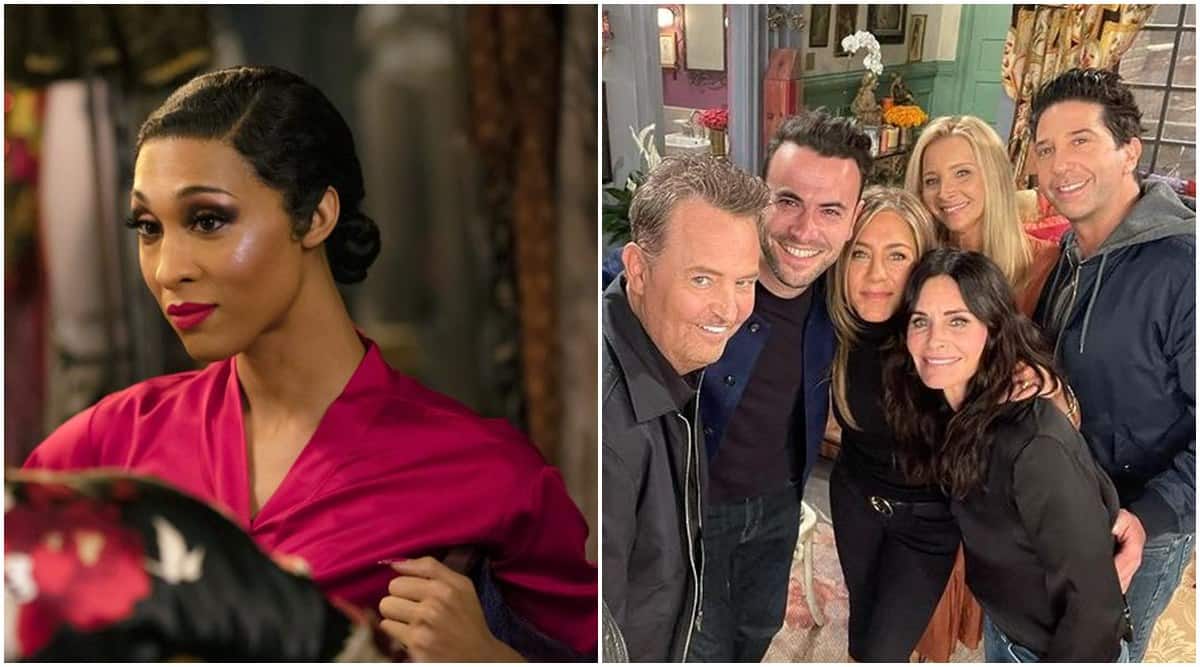 Feeling seen: Mj Rodriguez on historic Emmy nod for 'Pose' Wed, 14 Jul 2021 05:00:00 -0700-Mj Rodriguez's nomination for her act as Blanca Rodriguez in the FX series Pose helped her bag an Emmy nod in the leading actress category. This is the first time …

Multiple nominees made history as the 73rd Emmy nominations were announced on Tuesday night. From Pose’s Mj Rodriguez to Friends star Courteney Cox’s first Emmy nod, here are all the history-making moments from the announcement.

Mj Rodriguez’s nomination for her act as Blanca Rodriguez in the FX series Pose helped her bag an Emmy nod in the leading actress category. This is the first time a trans woman has earned a nomination in the category. The nod also marks the third time that a trans woman has been nominated for an Emmy award. The first time it happened was in 2014 when Laverne Cox was nominated for her performance in the acclaimed TV show Orange is the New Black.

Friends star Courteney Cox has finally gotten her long-awaited Emmy nod. She was the only actor from the main cast of the show to have not been nominated in the show’s decade-long run on television. The Friends Reunion episode has earned a nod in the Best Variety Special category. Cox executive-produced the HBO Max special.

Flight Attendant actor Rosie Perez is the third Latina to be nominated in the supporting comedy actress category. Liz Torres and Sofia Vegara have previously been nominated in the same category for their performance in The John Larroquette Show and Modern Family, respectively.

Stacey Abrahams is an American politician, human rights activist, lawyer and author. Now, she has added one more feather to her highly decorated cap – an Emmy nominated artiste. Abrahams bagged a nomination for a voiceover performance in Black-ish: Election Special episode.

This is the first time that a Black lead actor and lead actress (Jonathon Majors and Jurnee Smollett) have been nominated in leading acting categories for the same show in the same year.

On Tuesday, Disney Plus show Hamilton became the second-most nominated title in the limited series or anthology category. It has seven nominations to its credit.

Bowen Yang on Tuesday became the first Chinese-American actor to bag an Emmy nomination. Yang also happens to be the first featured player of Saturday Night Live to receive the Emmy nod.

📣 The Indian Express is now on Telegram. Click here to join our channel (@indianexpress) and stay updated with the latest headlines