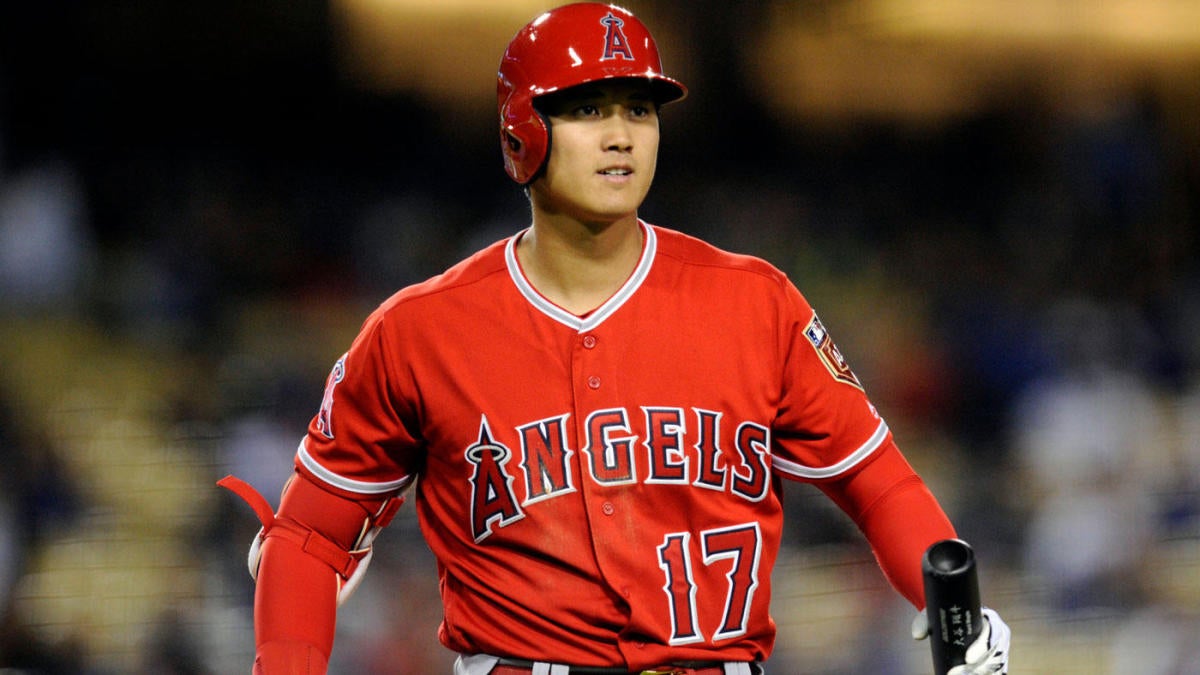 Shohei Ohtani will enter Monday's 2021 Home Run Derby as the favorite as MLB's top sluggers converge on Coors Field in Denver. Ohtani, 27, made history when he became the first player to be selected as an All-Star as both a position player and a pitcher. He had been selected as the designated hitter by the fans before being voted in by the players as one of the five starting pitchers on the American League roster on July 4. Three days later, Ohtani hit his 32nd homer of the season to break Hideki Matsui's record for most home runs hit in a season by a Japanese-born player.

The Home Run Derby 2021 is expected to get underway at 8 p.m. ET. Ohtani has put his power on display, and recorded his longest home run of the season at Kansas City on June 8. In that game, he hit a towering shot that was measured at 470 feet. Not to be outdone, Ohtani registered one of baseball's hardest hit homers – a 117.2 mph shot at Yankee Stadium in New York on June 28. Ohtani is a +300 favorite (risk $100 to win $300) on the money line in the latest 2021 Home Run Derby odds from William Hill Sportsbook. Before making any 2021 Home Run Derby picks, be sure to see the predictions from SportsLine's Matt Severance.

Severance is a well-connected writer and handicapper who has worked in the industry since 2005. He is SportsLine's top MLB expert and is a whopping 92-43 in his last 139 MLB picks, returning over $3,900 for the $100 bettor. Anybody following him has seen some huge returns.

Now he has studied the latest 2021 Home Run Derby odds and locked in his picks. Head to SportsLine now to see them.

Severance expects a powerful performance by Ohtani and his competitors, with a 500-foot shot a definite possibility. Unlike the regular season, the baseballs in Denver will not be kept in a humidor beforehand. Among the favorites to challenge Ohtani will be Joey Gallo of the Texas Rangers (+450), Pete Alonso of the New York Mets (+500) and Matt Olson of the Oakland Athletics (+600). Salvador Perez of the Kansas City Royals and Juan Soto of the Washington Nationals are both at +800.

Although the Royals have struggled this season, falling to fifth in the American League Central, Perez has been one of the team's bright spots. Perez leads the team in homers with 21 and 41 runs scored. He is hitting .275 with a .494 slugging percentage. He has three multi-homer games, the last coming on June 11 at Oakland, when he hit two.

Olson has been a key component to the Oakland offense, with a team-high 23 homers, 59 RBIs and .282 batting average. He is slugging at a .556 clip with a .928 OPS. Since 2016, Olson has compiled 124 home runs during the regular season. In eight career games at Coors Field, he has homered once and driven in three runs.

Among the long shots at the derby will be hometown favorite Trevor Story of the Colorado Rockies. Though Colorado is fourth in the National League West, Story is a huge part of the Rockies' offense. In 75 games, he is hitting .249 with 11 homers and 42 RBIs. For his career, which began in 2016, Story has slugged 145 homers and driven in 417 runs. In 344 games at Coors Field, Story has raked, hitting .305 with 90 homers and 262 RBIs.

In a surprise, Severance isn't backing Ohtani. He notes that the top seed hasn't even advanced to the finals since 2015. Instead, his top pick is a player who is “built for this event.” You can only get that selection at SportsLine.

So who wins the MLB Home Run Derby 2021? Visit SportsLine to see Matt Severance's top 2021 Home Run Derby picks, all from the expert who has crushed his MLB picks and is up over $3,900 for the $100 bettor, and find out. 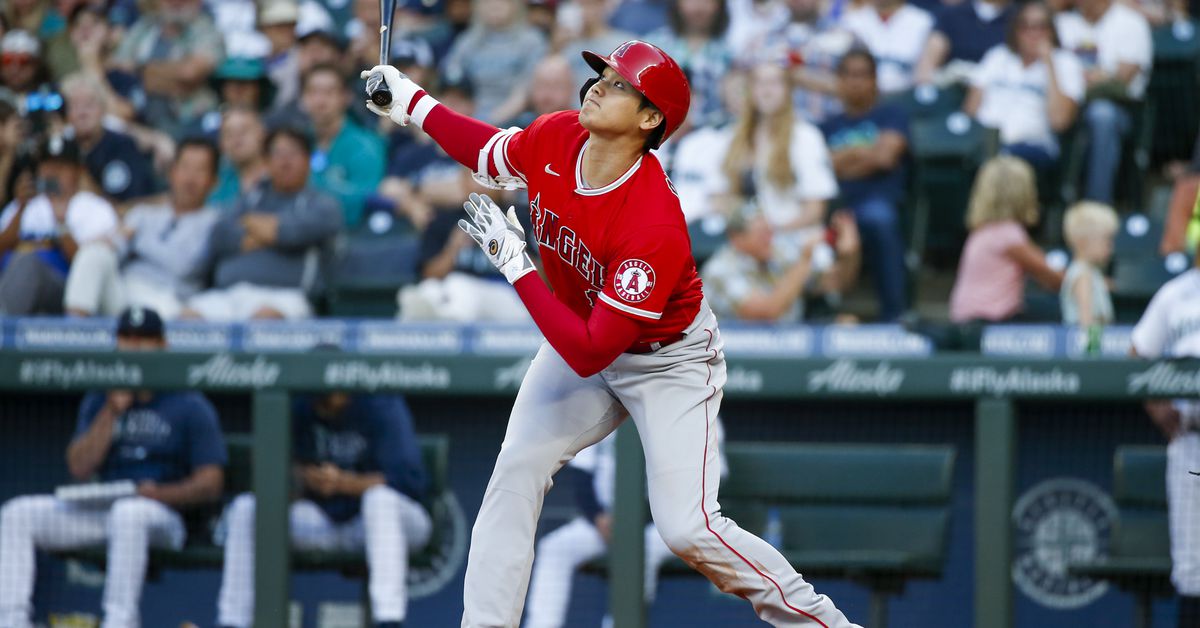 The 2021 MLB All-Star Game Home Run Derby is set to take place on Monday, July 12th with some of the top sluggers in the game. This event did not take place last season due to the COVID-19 pandemic, and Pete Alonso is the defending champ from 2019. He will be back to defend his title, but he is not the favorite to win this year’s derby.

Below is a preview of the event as we take a look at the favorite, dark horse and a prop bet.

Shohei Ohtani was voted into the All-Star Game as a pitcher and a hitter for the Los Angeles Angels. What he is doing is historic in the game of baseball, and he is the favorite to win the Home Run Derby. Ohtani leads the MLB with 33 home runs, at least five homers more than anybody else in the sport. As the favorite on DraftKings Sportsbook, he is getting +300 odds to be the winner.

Baltimore Orioles hitter Trey Mancini has the worst odds among any of the eight competitors at +900, but it is not unreasonable for him to come away as the winner of the Home Run Derby. He has 15 home runs this season, which is not a ton, but it is more than Juan Soto and Trevor Story, both of which have better odds but just 11 home runs each. Mancini has an inspiring story as he missed all of the 2020 season due to being diagnosed with colon cancer, and he is worth a look at +900 odds.

DraftKings Sportsbook has plenty of prop wagers available to bettors, and one that stands out is Trevor Story to advance out of the first round. He is matched up against Joey Gallo at +135 odds. Gallo has knocked out plenty more home runs than Story has this season, but Story has a slight advantage of playing for the Colorado Rockies where the derby is being held. Taking him to get to the second round with plus odds is a nice value bet.