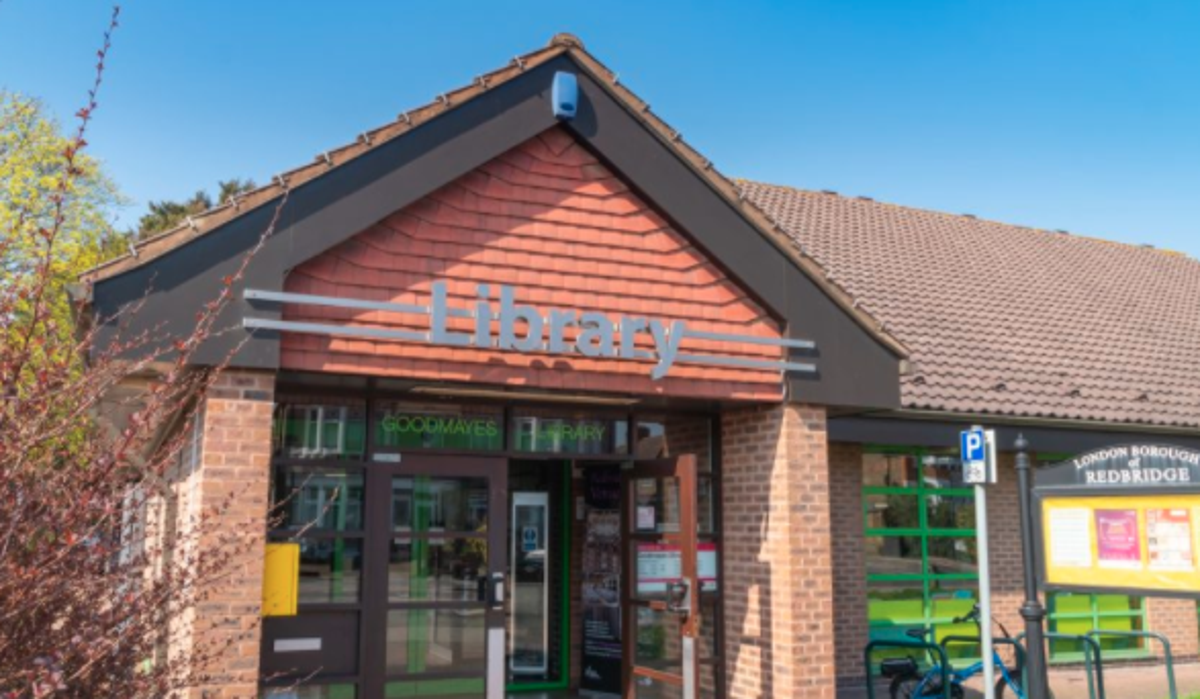 Mon, 12 Jul 2021 02:00:00 +0100-A London library has apologised for holding an event to encourage children to read during which an actor dressed in a bare-bottomed monkey costume with a …

London library has apologised for holding an event to encourage children to read during which an actor dressed in a bare-bottomed monkey costume with a fake penis.

Three performers were filmed outside the event, with one dressed in an ‘inappropriate’ rainbow monkey costume, raising concern from residents.

Conservative campaigner Has Ahmed said: “Apparently this is meant to encourage kids in Redbridge to pick up reading for summer. Please tell me the rationale behind these indecent costumes that were shown to families and done so publicly. Is this really necessary?”

Images also showed the actor inside the library, causing an uproar among parents.

One parent said: “Someone needs to lose their job over this.”

A second asked: “This is unbelievable. Have we completely lost our moral compass as a society?”

Redbridge Libraries have since apologised, ensuring that “this will never happen again.”

“During an event put on at the library today there was a performance by a Carnival Arts Company.

“Unfortunately one of the animal costumes was inappropriate which we were not aware of at the time of booking,” they tweeted.

“We deeply apologise for the offence caused. This is being looked into.”

Redbridge Council said that they did not arrange the event and it was organised by Vision Redbridge Culture and Leisure (RCL), a registered charity and a non-profit organisation, who have “since apologised to residents”.

In a statement to the Standard, the council said: “We are utterly appalled by the unacceptable event at Redbridge Libraries on Saturday organised by our independent leisure contractor, Vision.

“The contractor had commissioned characters to support the start of the Summer Reading Challenge, but the costume in question was wholly inappropriate for the intended audience

“A full and thorough investigation into how this incident happened has been launched and stringent action will be taken. We sincerely apologise for the offence and distress this has caused.”

Council leader Jas Athwal added that all future performances have been cancelled.

“We never intended to offend residents. We respect everyone’s individual opinion with no offence to any part,” they wrote.

Mahrez was attacked in London