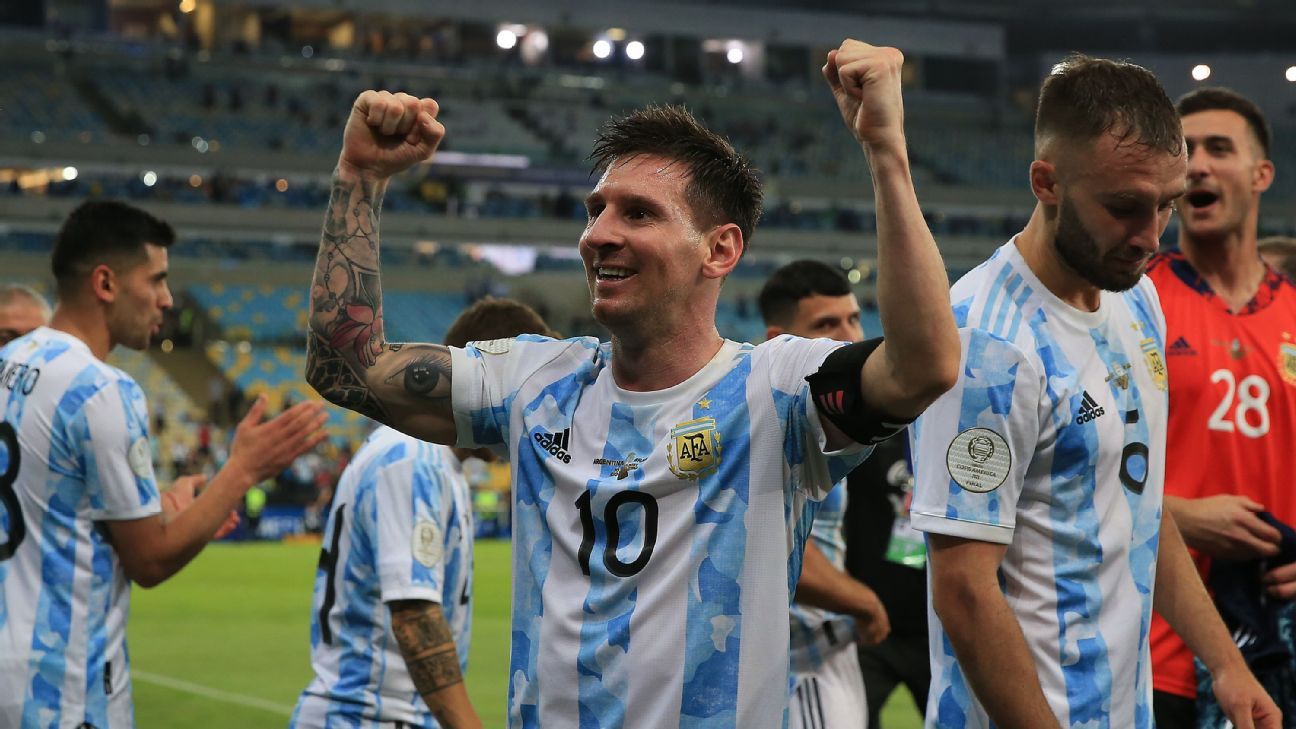 Argentina won their first major title in 28 years on Saturday when an Angel Di Maria goal gave them a 1-0 win over Brazil and a record-equalling 15th Copa America.

Argentina's win was a particular triumph for Barcelona striker Lionel Messi, who picked up his first ever title in a blue and white shirt after more than a decade of club and individual honours.

Di Maria started for just the second time in the Copa and he justified his selection by scoring the opener midway through the first half.

Renan Lodi failed to cut out a long ball forward from Rodrigo De Paul and Di Maria lobbed the stranded Ederson with aplomb.

Brazil piled on the pressure in an exciting second half but even with five strikers on the field they could not get an equaliser against an Argentine defence protected by the outstanding De Paul.

“I can't cry yet,'' Di Maria said after the match. “We dreamed of getting this, and we fought. Many people criticized us and asked us not to come back [to the national team].''

The match itself was a disappointing one, with Argentina the better side in a cagey first half that featured 21 fouls.

“First we have to congratulate our opponents especially for the first half when they neutralised us,” said Brazilian defender Thiago Silva.

“In the second half there was no contest — only one team tried to play football, the other just wasted time as we knew they would. It's not an excuse, we didn't do what we had to, principally in the first half.”

The Argentine players surrounded their captain at the final whistle. Goalkeeper Emiliano Martinez celebrated what he called a Maracanazo, a remarkable win at the famous Rio stadium.

“I'm speechless,” he said. “I knew my dream would come true, and where better than the Maracanazo and giving the title to the best in the world and fulfilling his dream.”

Messi finished the tournament's joint top goalscorer with four goals and was elected joint best player along with Neymar. But he was quiet throughout and uncharacteristically missed a golden opportunity to wrap the game up with two minutes remaining.

“This is a very big title,” said Argentine coach Lionel Scaloni. “I hope that Argentines can enjoy it. The fans love the team unconditionally and I think they identify with this side that never drops its guard.”

The victory was Argentina's 15th Copa America triumph and means they draw level with Uruguay as the all-time leading winners.

Their win extended their sequence of undefeated matches to 20 under Lionel Scaloni and handed Brazil their first competitive defeat since they lost to Belgium in the quarterfinals of the 2018 World Cup. 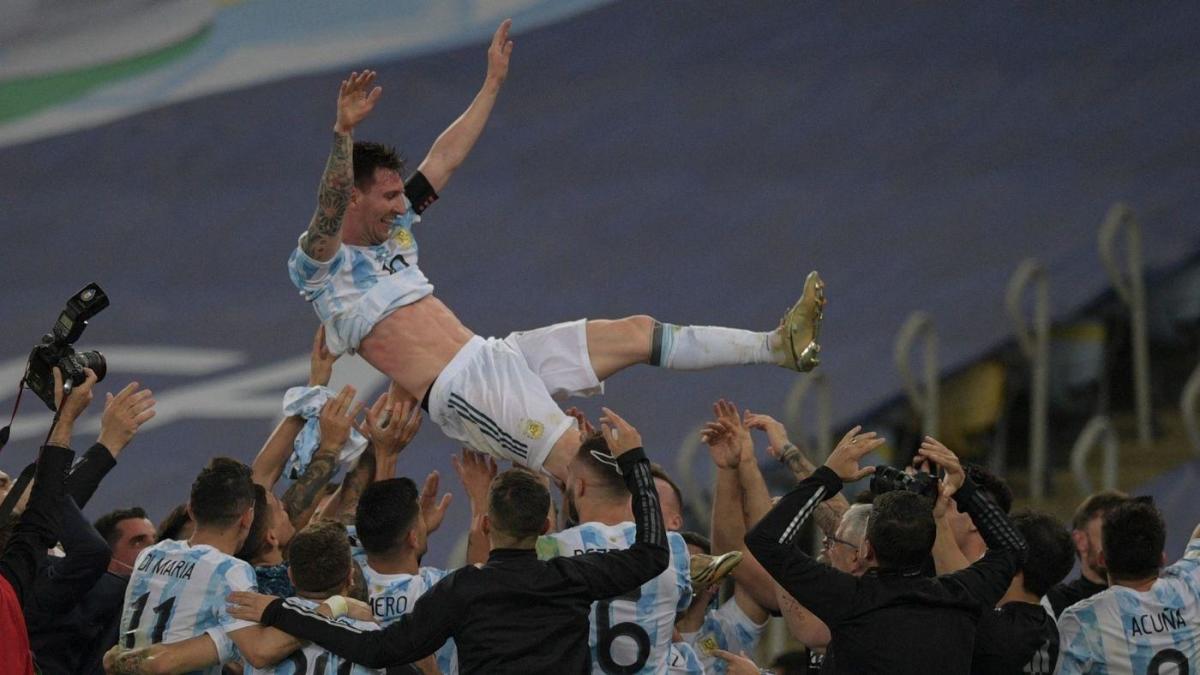