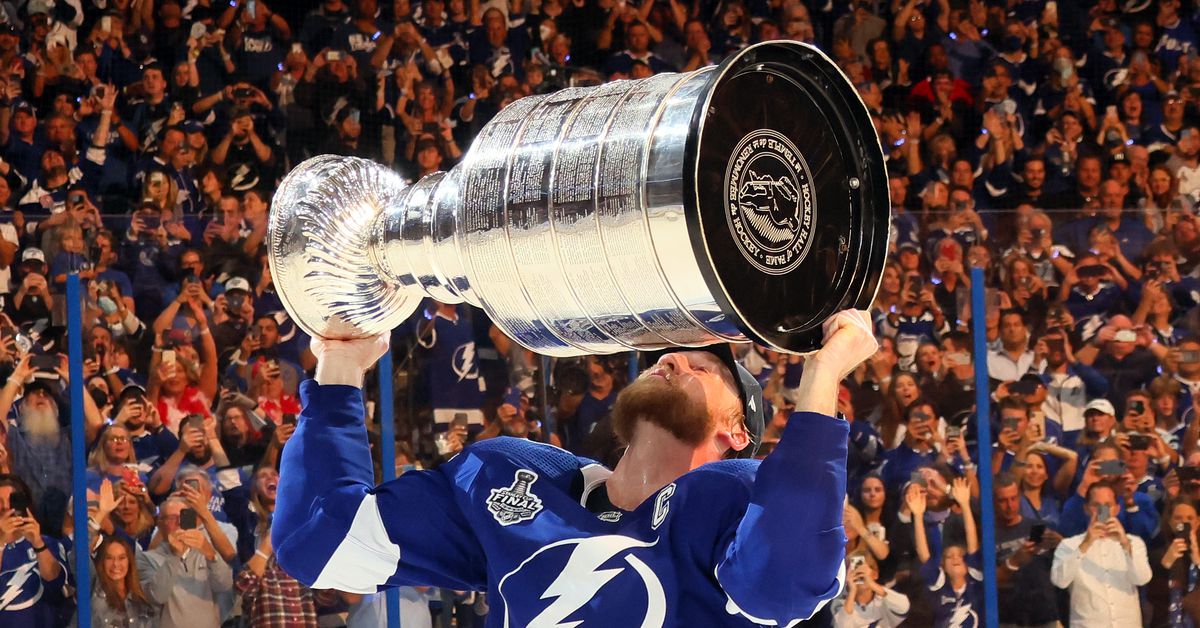 What seemed inevitable finally was written in the history books as the Tampa Bay Lightning secured their second straight Stanley Cup with a 1-0 victory over the Montreal Canadiens in five games. This time the Lightning get to celebrate in front of their fans and a packed house at Amalie Arena.

The man who scored the game winning goal wasn’t as foreseen when depth forward Ross Colton beat his man (a large defender) to the front of the net in the second period to score that all-important tally. Deservedly Andrei Vasilevskiy earned the Conn Smythe Trophy after he posted his fifth consecutive series clinching shutout.

And now the offseason can finally begin!

The Columbus Blue Jackets and the entire hockey community continue to mourn the tragic loss of goaltender Matiss Kivlenieks who died in a fireworks accident over the weekend.

Former Director of Amateur Scouting Alan Hepple wasn’t out of work long as he found himself named Director of Pro Scouting for the Arizona Coyotes. He is now reunited newly appointed head coach Andre Tourigny who was an Avalanche assistant coach for two years under Patrick Roy.

In Colorado Avalanche news it’s gone quiet again after last week’s signing of Jonas Johansson but the front office will have to get busy in preparation of the looming Seattle Kraken expansion draft in just under two weeks from now. With the Stanley Cup raised more action should begin to hear up in the coming days.

But for now enjoy this piece from The Athletic on Justin Barron who enjoyed a successful end of the season with the Colorado Eagles scoring seven points in nine games including a three-point effort and overtime goal in their lone “playoff” win. 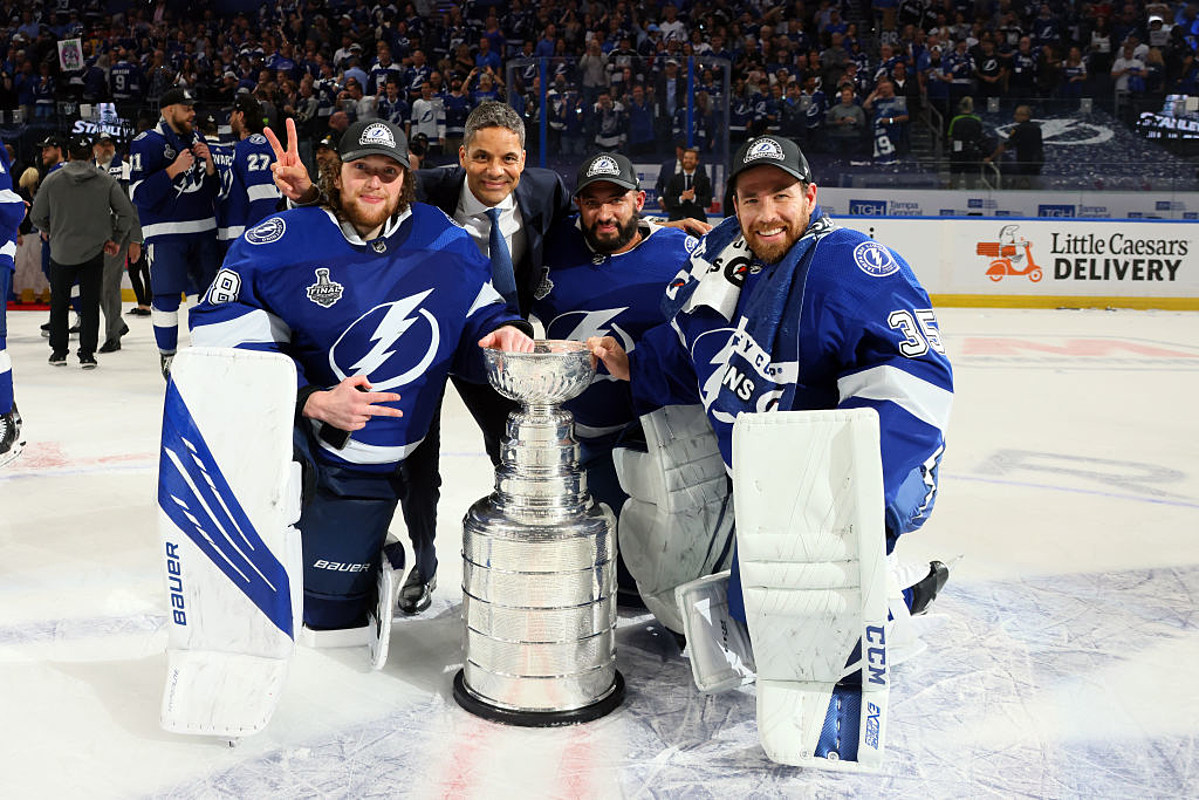 The Tampa Bay Lightning have defeated the Montreal Canadiens to become the latest team to win back to back Stanley Cup Championships.

The Bolts won the series in only five games, and finished up last night in front of the home town crowd.

Familiar faces shared the victory with Ross Colton who scored the only goal assisted by David Savard, both new players on this year's roster.

Hockey is a fast paced low scoring sport, that combines skill and agility on a pair of blades, and its not easy to win back to back Stanley Cup Championships.

Lets look at some of the historic Back to Back to Championship Years in the NHL.