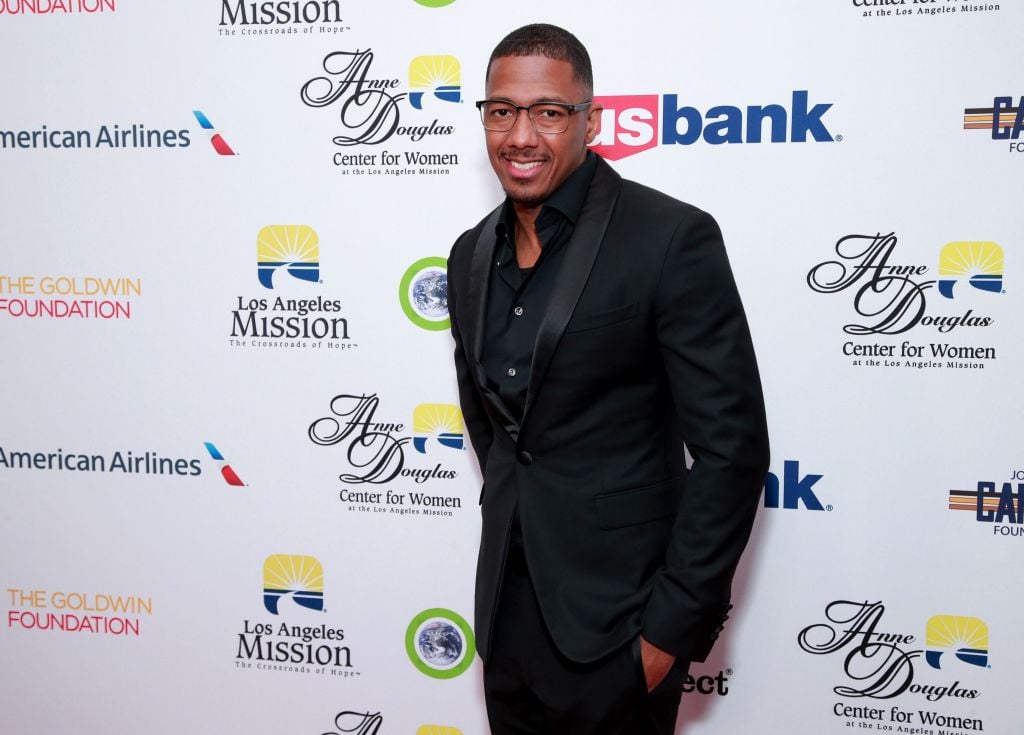 Nick Cannon has become a father for the seventh time – and the … Mon, 05 Jul 2021 00:00:00 +0100-Nick Cannon has welcomed his seventh child! On July 4, his baby mama Alyssa Scott confirmed she had welcomed their child in an Instagram post. Nick and …

Nick Cannon has welcomed his seventh child! On July 4, his baby mama Alyssa Scott confirmed she had welcomed their child in an Instagram post.

Nick and Alyssa have kept their relationship fairly private. On account of Father’s Day, Alyssa broke the news of her pregnancy to her 171k Instagram followers. On July 4, she confirmed they had welcomed their son.

How many baby mamas does Nick Cannon have?

Nick welcomed his first twins with Mariah Carey. The pair got married in 2008 after dating for six weeks. Three years after their marriage, they welcomed twins. Unfortunately, their romance came to an end.

The pair separated in 2014 and in 2016 their divorce was finalized. Despite their split, they continue to be there for their children. Following Nick’s split from Mariah, he got into a relationship with Brittany Bell.

Nick and Brittany met in 2015. The pair had been in an on-and-off relationship for a long time. They welcomed their first child (Nick’s third) in 2017. Shortly after this, the pair split. They were spotted holding hands and enjoying together again in 2020.

During their meeting, photos hinted that Brittany had a baby bump. The pair eventually confirmed the news, and in December 2020, the pair welcomed their daughter.

After his split with Brittany, Nick was in a relationship with Abby De La Rosa. On April 11, Abby revealed she was pregnant with Nick’s twins. The pair welcomed their sons last week.

Last month, Nick’s relationship with Alyssa came to light and on April 20, she confirmed her pregnancy.

On July 4, Alyssa confirmed she had given birth to her and Nick’s child. Sharing a picture of their son, she wrote: “I will love you for eternity.” She further confirmed that they welcomed their baby on June 23.

Alyssa had confirmed she was pregnant by sharing a picture on her Instagram stories. The picture showed Nick embracing Alyssa’s baby bump as she showed off her pregnancy look in a blue dress.

Alyssa captioned the picture as “celebrating you today.” Along with this, she shared a heart. The model also confirmed she was expecting a baby boy. Sharing a picture of just herself, she wrote: “My son, I love you.”

Twitter was quick to react to the news that Nick had become a father once again. One user wrote: “Nick Cannon has more kids than the amount of hot dogs in Joey Chestnut’s colon.”

Some found it hard to believe that he had welcomed three babies in a year. The comment read: “So Nick Cannon has had 3/7 children this year so far, 2 sets of twins & 4 biracial baby mama’s?”

“I really ran out of congratulations for Nick Cannon. I think he should really stop there. Geez!” read another comment.

This article originally ran on celebretainment.com.

This article originally ran on celebretainment.com.