Richt coached in Athens for 15 seasons (2001-2015) before being dismissed from his duties after a record of 145-51. Georgia then hired Alabama defensive coordinator and former UGA safety Kirby Smart to be the next head coach.

Richt's coaching career wouldn't stop there as he was later announced as the head coach at Miami. He served as the Hurricanes head coach from 2015-2018 before retiring and accepting a role on the ACC Network.

The Final Question on Offense – Who Plays Left Tackle? 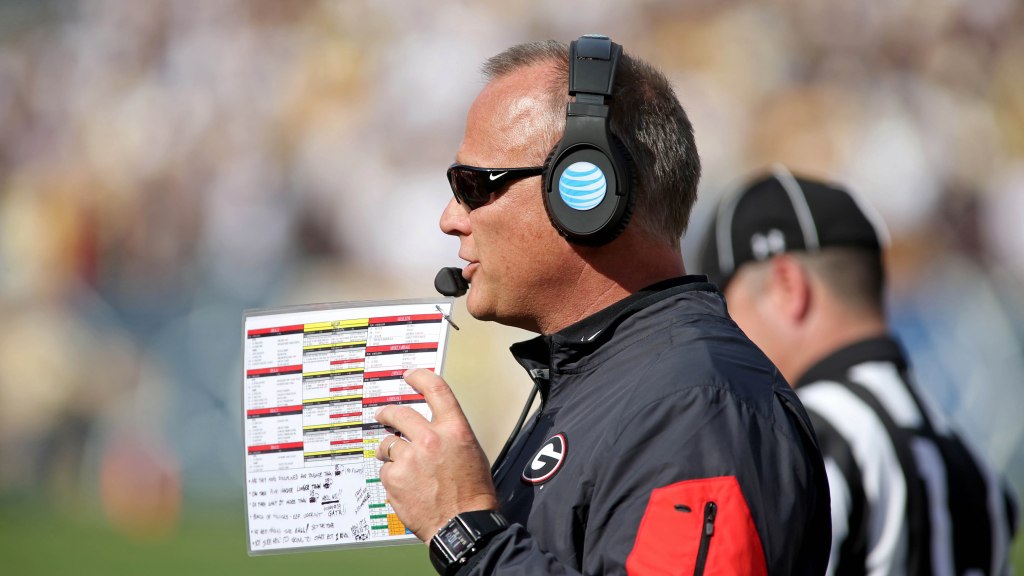 It’s tough news to share, but Mark Richt immediately found a positive side to the diagnosis in his statement.

Richt’s ability to see the positive will help him stay the course. He is “going to enjoy the blessings that I do have” and live his best life.

Mark Richt will continue to work for the ACC Network. He is beyond his college football coaching career and has been battling some health issues in recent years.

Angelina Jolie The Weeknd and were spotted out to dinner together